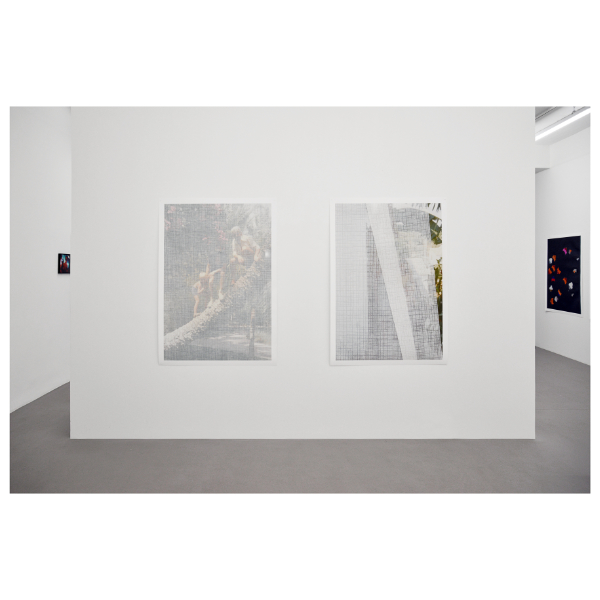 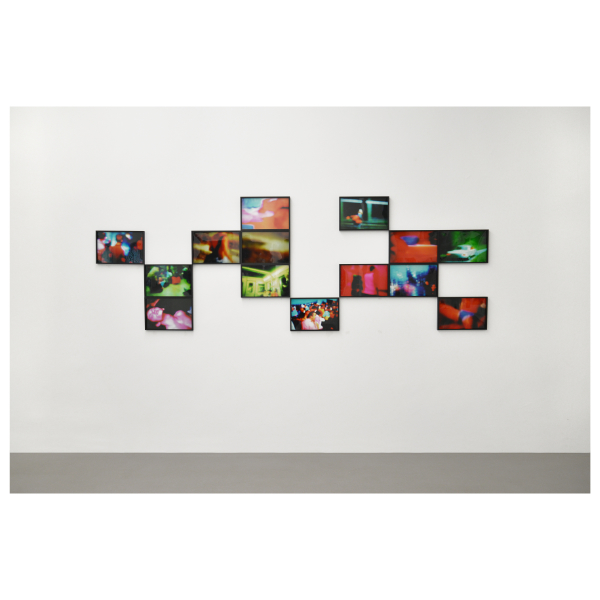 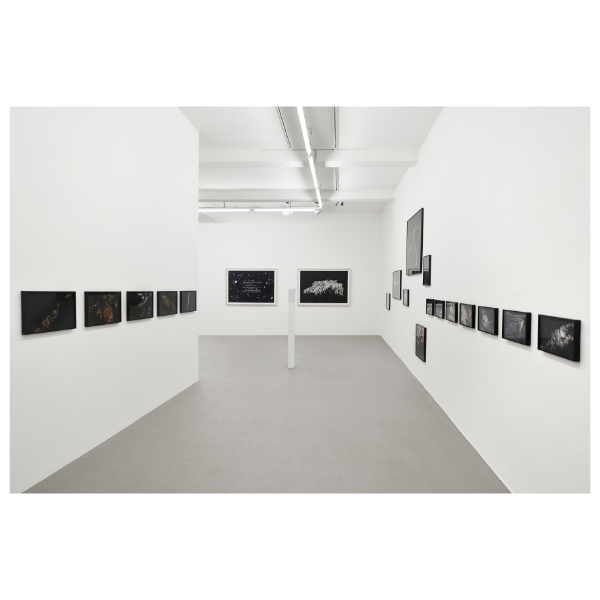 Sascha Weidner´s solo exhibition at Conrads focus on on various new series and new works in different media created during his stay in the Villa Kamogawa in Kyoto, in the Three Shadows Photography Art Centre in Beijing and in Berlin. The Joint between these formally diverse works is the aspect of absence. The exhibition title “the presence of absence” formulates related to photography a contradiction in terms, which will be resolved in the exhibition with the means of photography.

Among other works 20 photographs of the series “Aokigahara” are part of Sascha Weidner´s solo show “the presence of absence“.

About „Aokigahara“: High up, above the peaks of the holiest mountain sits enthroned the goddess of light, watching over Mount Fuji and all volcanoes.But where the good spirits rule, the demons of the underworld are never far away. At the foot of Mount Fuji, the holiest mountain for the Japanese lays the forest Aokigahara. The forest is so dense and obscure that one can easily get lost in it and it is said that the subsoil has a specific consistency, which makes even compasses fail. Since the 1960s, people who want to commit suicide come to the forest to end their lives. In case they change their minds, and the desire to live wins over their death wish, they trail Ariadne’s threads behind them, so that they can find their way out again. Sascha Weidner has followed these threads that permeate the whole forest, with his camera. He was warned not to enter the haunted forest where ghosts strike terror in people’s hearts. But the dark fascination of the forest was stronger than any cautionary tale. In a very subtle way, Weidner’s photographs are able to give us an insight into this place where real human suffering and motifs from the world of myths are entangled in one another. Hereby, the images are not a direct or an offensive depiction of death and decomposition. They merely suggest or intimately indicate, they carefully sift through the eerie territory. The exhibition »Aokigahara«is also a photographic account of the infamous Suicide Forest or Sea of Trees as is called among locals. But first and foremost it is a photographic contemplation of light and darkness, of life and death and the threads of destiny that everyone trails behind oneself. The work for the exhibition »Aokigahara« arose during his residency program at the Villa Kamogawa in Kyoto, Japan in 2013. Text Aokigahara: Andreas Wolf/Pavlov´s Dog

Sascha Weidner (*1976 in Osnabrück) studied Photography, Painting and Communication Design at the University of the Arts in Brunswick, Germany. His work deals with the »search of a refuge, where utopia orchestrates reality and vice versa«. Sascha Weidner has won numerous prestigious awards, such as the Award for Photographic Art of the Alison & Peter Klein Foundation (2011), and in 2010 the Berlin Art Prize, awarded by the Academy of the Arts Berlin. Weidner has been named as the inaugural winner of the Entrepreneur 4.0 award in 2013. His latest solo-exhibitions include »shooting animals« at Lower Saxony State Chancellery, Berlin (2013), »the sorrows of young w.«, at Goethe Institute, Prague (2012), »since tomorrow«, solo show at C/O Berlin (2011). 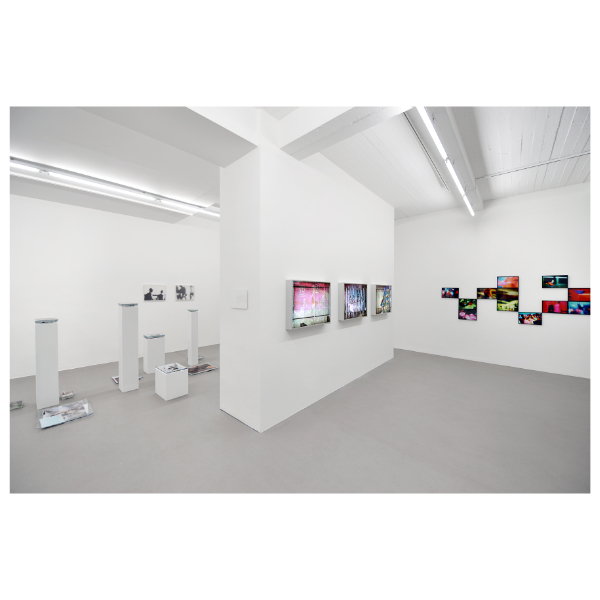 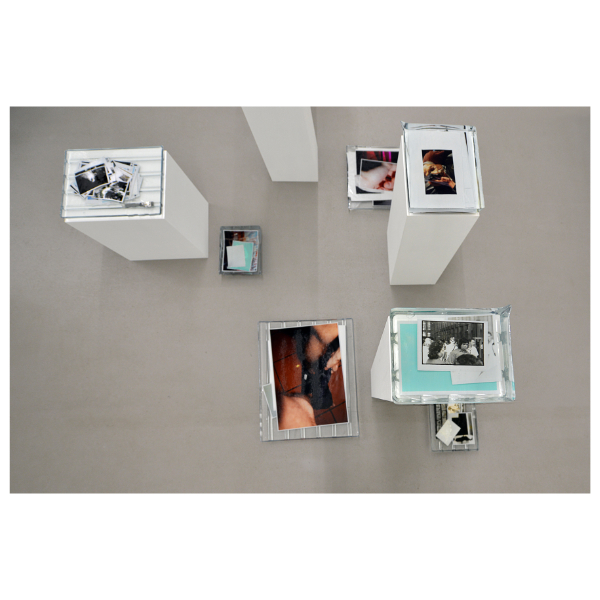 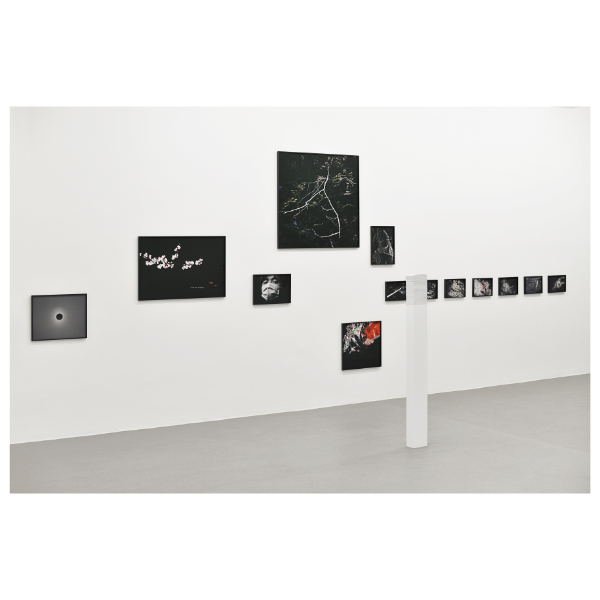 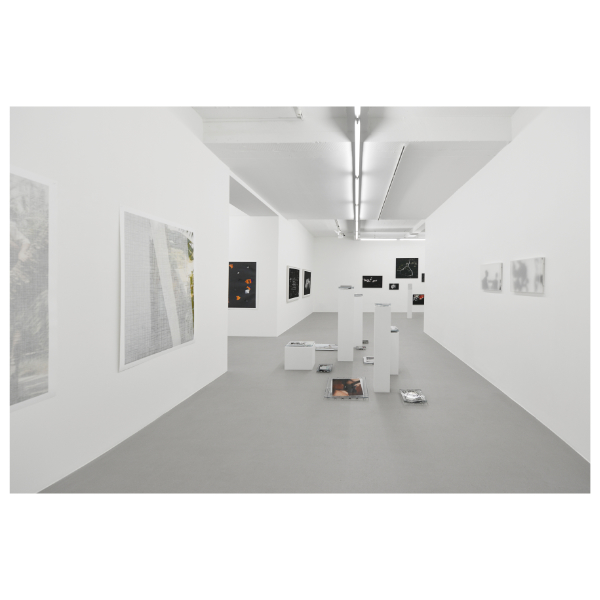 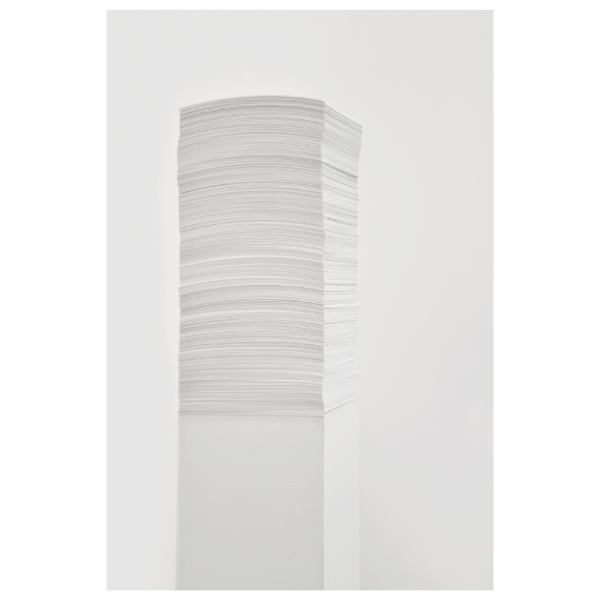 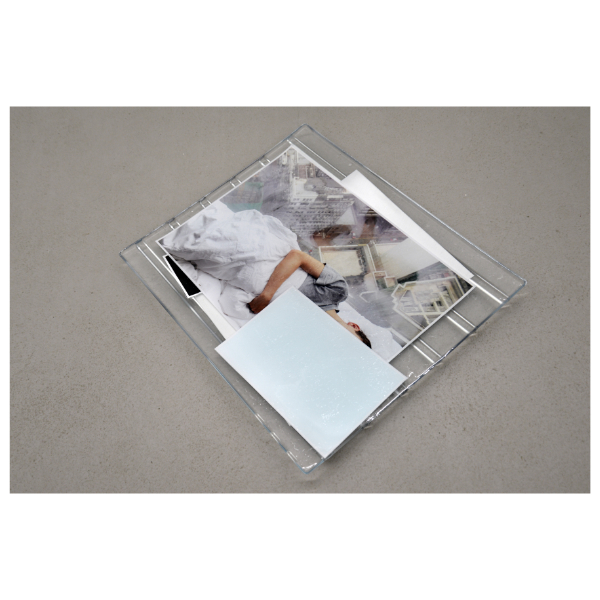