From it´s inception, the gallery´s program focus on both, new and mid-career artistic positions, and established artists creating a dialog between different generations of artists of different cultural backgrounds and working with all media. Though the form and focus of these artists' work varies significantly, their practices overlap in a number of key areas: an engagement with general and fundamental themes that culture has historically dealt with, an interest in aesthetics and a willingness to engage with the poetic as well as the critical and the political.

In a globalized world it is significant that the gallery´s program includes several essential non western positions. Among others:

Cooperations with other institutions are an essential part of the gallery´s conception. Conrads publish monographs on artists of the gallery and participate in international artfairs since 1992, among others Art Cologne (since 1992), Art Brussels, ARCO Madrid, Paris Photo, Untitled Miami 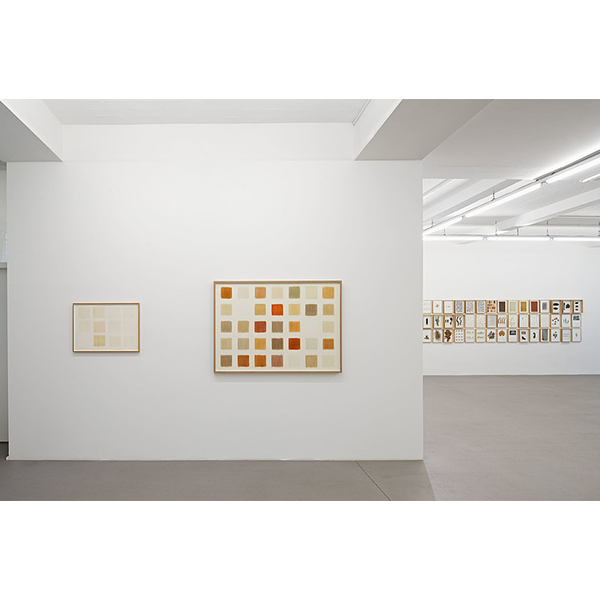 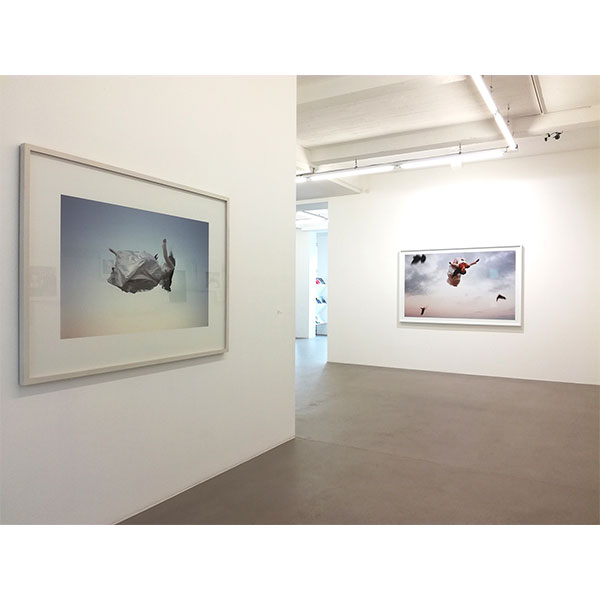 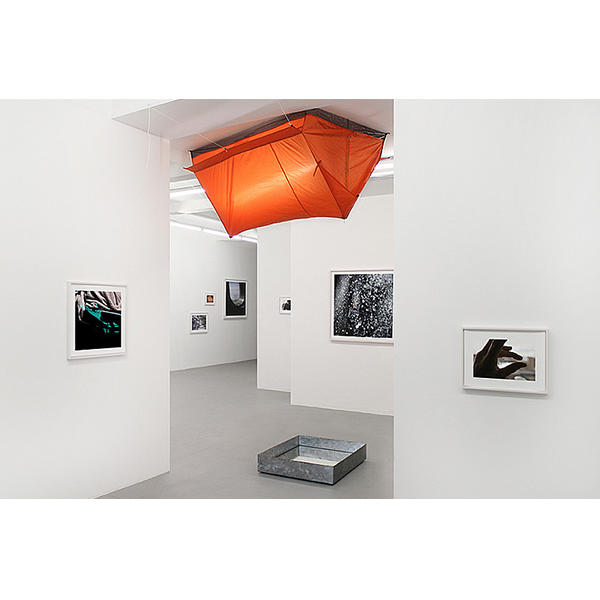 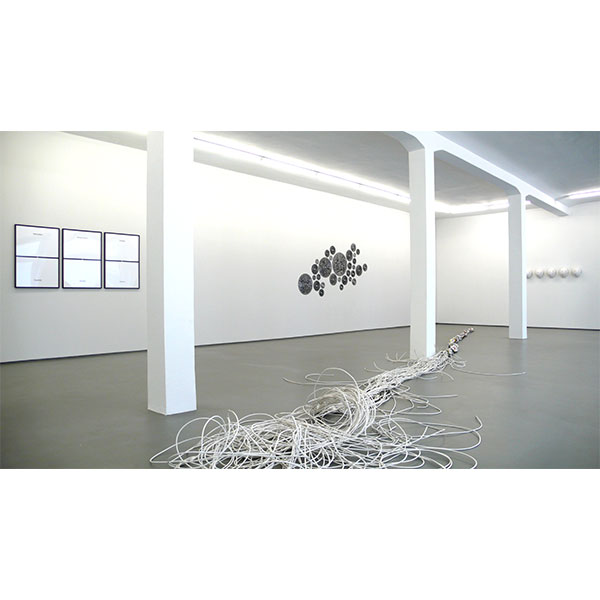 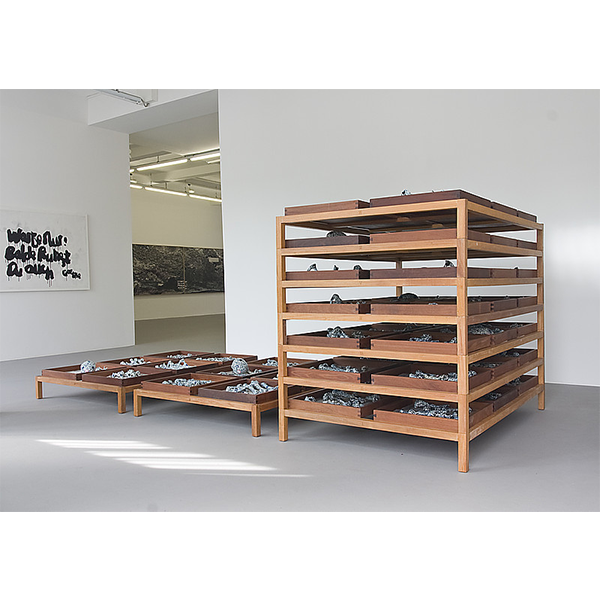 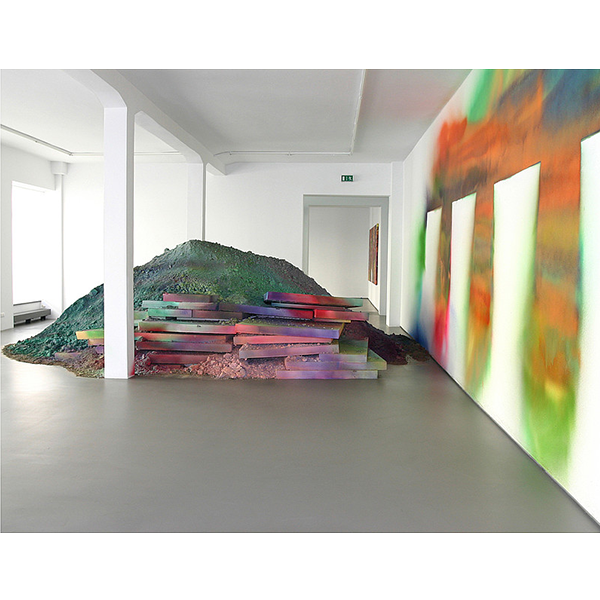