When Aneta Kajzer steps in front of one of her canvases, which are sometimes significantly larger than she is, she begins to paint without any given intention or theme. Her figures and forms reveal themselves to her during the process,and she then finds new responses to the things that have presented themselves.

In this ongoing dialogue with her emerging imagery Kajzer alternates between planned and intuitive gesture. Always a painter to the core, she produces highly confrontational situations between figuration and abstraction: For example, how can one use such a loaded and pathos-laden color like Prussian blue without summoning a cliché? Can something as rough as a strong, wide brushstroke become something as delicate as a glimmer? And do two dots and a cucumber-like object automatically make a face?

Kajzer attempts to break down clarity and allow ambivalence to take hold. But ambivalence never means indecision. Just the opposite, everything about Kajzer’s paintings speaks to an immense decisiveness, or even the willful precipitation of disharmony and unease. “Sometimes,” she says, “I myself have to learn how to tolerate it.” Tolerating, producing contradictions and things that remain unresolved – and just letting them be.

Having trained her eye with comics and animations in her youth, Kajzer knows that anything cute is never far removed from the grotesque, and that something disgusting or scary can quickly become funny or even ridiculous. Even her choice of color is based on information already contained within the color itself – and she intuitively develops strategies for challenging this. For example, she tends to use light skin colors more in the depiction of animals than people, a rose color becomes a “fuck-you-pink” and in her work, as a fellow artist recently described.

Kajzer considers herself a feminist artist, without adhering to any obvious or ostensible agenda. Even when she was a student at the art academy, she formed collectives with other female artists and organized festivals and exhibitions in a project space, creating conditions that are considered desirable but are all too rarely practiced in the art world: explicitly placing value on the participation of women and paying participants or lecturers fairly.

To this extent, one can read certain social concerns into her images: diversity, contradiction, allowing the coexistence of the irreconcilable, and allowing this tension to spark new aesthetic or conceptual propositions. 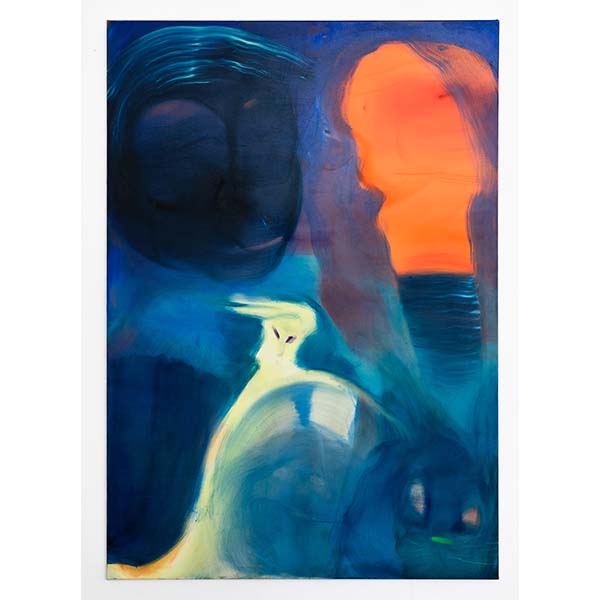 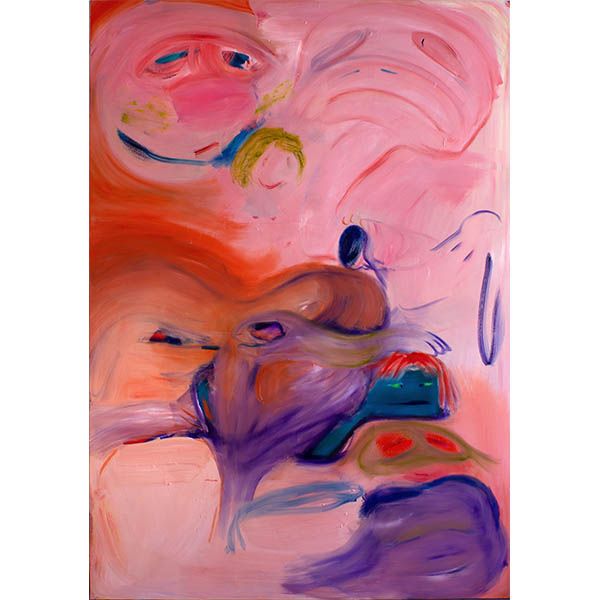 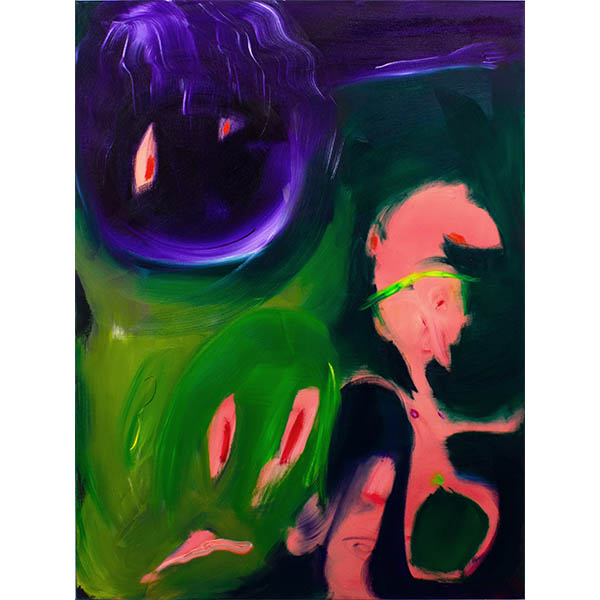