Joscha Steffen's photographs and video works are images hovering between documentation, reality and fiction. They are treating forms of playful staged violence and it's aesthetics. Starting from analogue war game sites to newly rising parallel societies and their virtual battlefields, tracked in real-time on-screen for a million audience. Steffens does not only act as a photographer and a silent observer, but is also always a fellow player, a participant inside the illusion of existential fighting.

For his latest project, Teen Spirit Island (2015), he followed young professional gamers of the League of Legends for more than three years - these gamers are at the forefront of the e-sport hierarchy, living in gaming houses and touring like popstars through the world and earning a lot of money. Before his intense researches on pro-gamers of the MOBA (Multiplayer Online Battle Arena) arose the series OPFOR - Wildboyz I-III (2011/12). Here Joscha Steffens investigates and dives into a male community dressed in military uniforms and competing against each other in abandoned buildings, bunkers and former military sites in the forrest. Most of these players are veterans or actual members of Russian armed forces, who started organizing themselves in paramilitary groups and perform physical combat training in form of 'weekend wars‘. Thus they operate their private reanalogization of the increasingly virtual and distance-based warfare. In this ensemble of virtual and real world as well as man and avatar, Joscha Steffen's pictures show the complexity and power of the photographic image beyond the boarder of it's mere reality reproductive function. 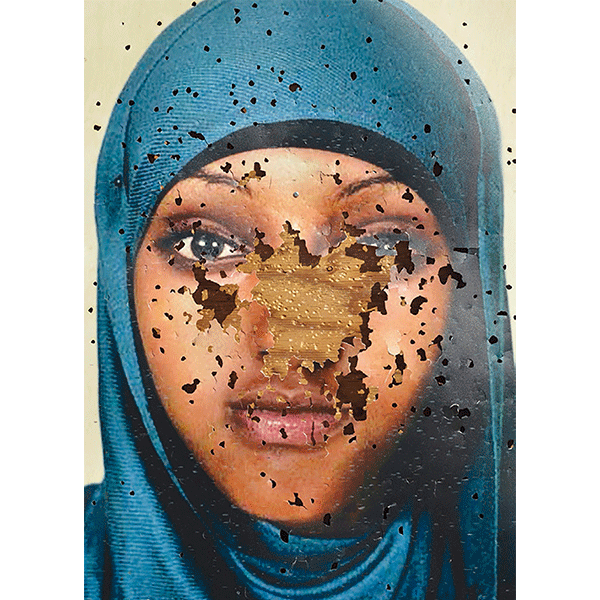 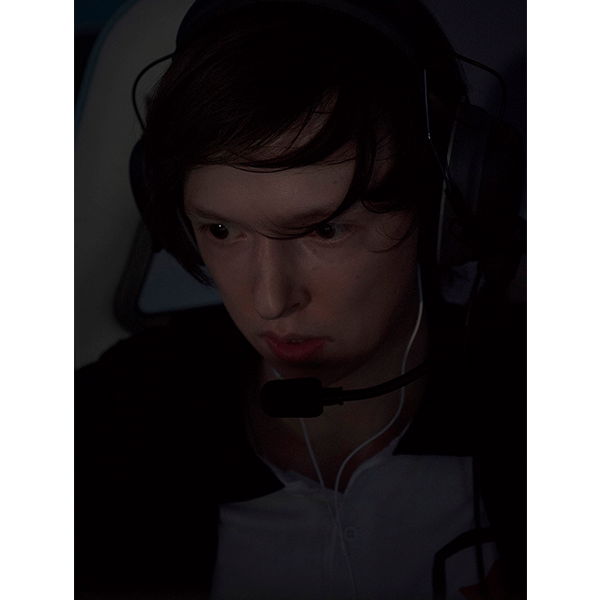 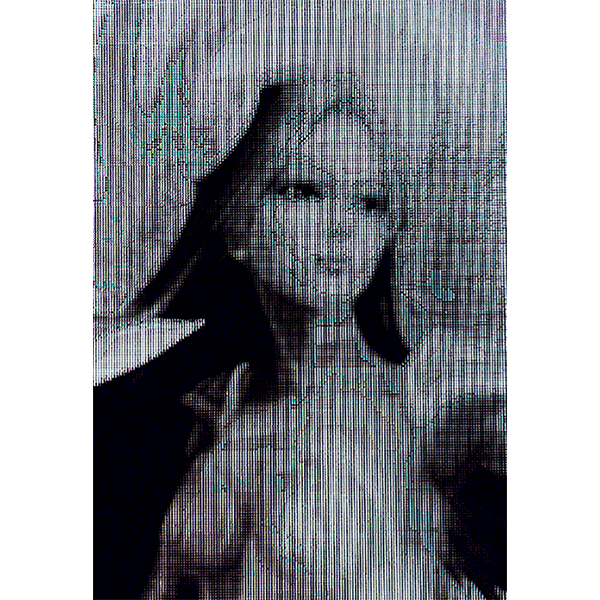