In 2015, herman de vries (b. 1931) represented the Netherlands at the Venice Biennial with a very well-received solo show. Already revered for decades by other artists and connoisseurs, the show in the Rietveld Pavilion effectively introduced his work to a much wider audience.

herman de vries, who initially belonged to the Dutch NUL movement which followed similar objectives to ZERO, changed his artistic concept at the end of the 1960s. Since then he has chosen to focus on the totality and meaningfulness of nature, which are themselves based on the contradictory principles of order and chaos. As a scientist and as an artist, herman de vries's motto is that »nature doesn't make mistakes«.

herman de vries's produced his first informal artworks in 1953. He continued to work as a scientist at the Institute for Applied Biological Research in Nature in Arnhem until 1968. Moving to a village in the Steigerwald, which he likes to refer to as his »studio«, he had effectively chosen a new, sustainable way of life and working that was literally close to nature.

Time and chance are further aspects that influence his work significantly. When herman de vries began taking an active interest in language as an artistic medium, he came across the writings of Ludwig Wittgenstein in 1965 – in particular his Tractatus Logico Philosophicus. From 1968 until 1975, he produced randomly »objectivated« textual compositions based on the Tractatus. Alongside these works he also generated drawings as a direct implementation of Wittgenstein's philosophical theories organised along similarly random lines. Edizioni Amodulo published a hundred of these drawings in book format for the first time in 1972, entitled »herman de vries – random objectivations«. Our exhibition presents the »random dots in space« series of works using ink on paper from 1973. (cf. Wittgenstein: »A spatial point is an argument-place«, Tractatus, 2.0131).

»herman de vries's work underwent a conceptual consolidation as a result of his engagement with Wittgenstein's philosophy; he would broaden the scope of his work further in later years via his extensive travels and direct exposure to Asian culture – work he continues to this day.« U. and R. Graf.

Alongside his textual compositions, the collections he compiles on walks in the countryside near his home, as well as on his long-distance trips, become the basis for his multifaceted works that seem absolutely timeless and characterise the current relevance of this unique artist.

Since the publication of his »weißbuch« (white book) in 1962, herman de vries has accompanied his work with extremely specialised artist books and the »eschenau summer press publications« now running to 100 booklets. 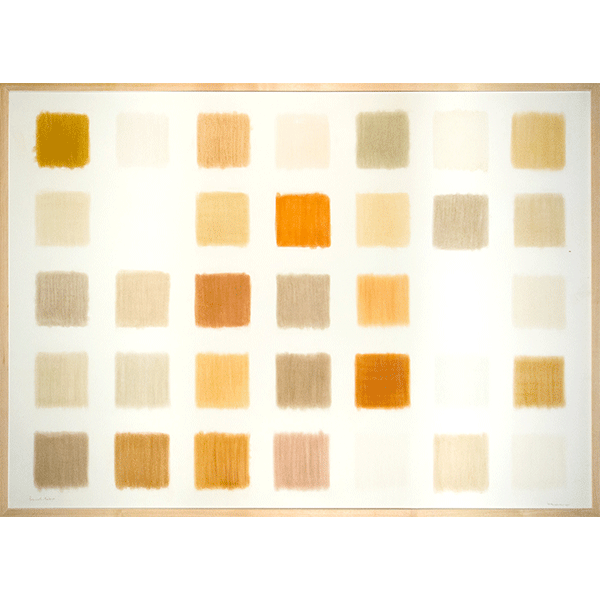 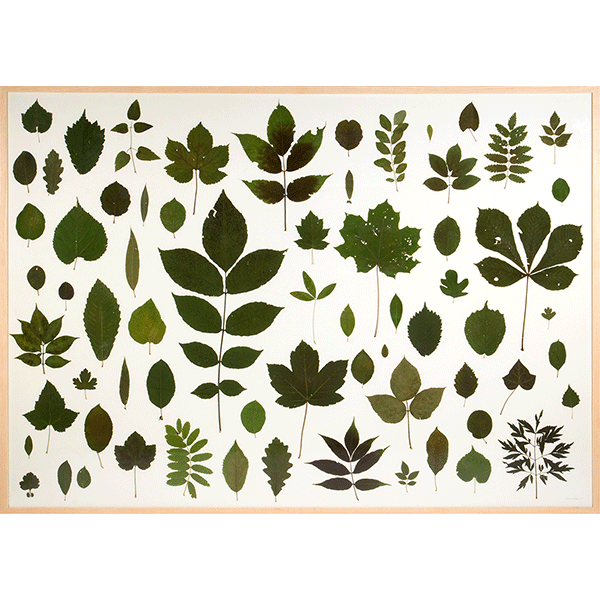 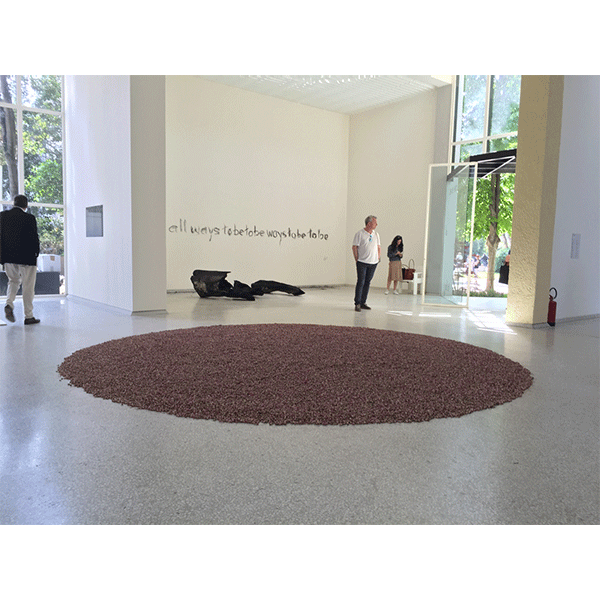