Shore has achieved recognition as a key figure in new color photography, a loosely defined movement whose practitioners have brought serious aesthetic considerations to color photography as an art form. Shore's body of work includes banal images of everyday subject matter - the back wall of a parking lot, yellow traffic stripes, a tabletop place setting in a restaurant - in sparsely populated areas that convey his formalistic vision of balance and serenity.

Born in New York City, he began photographing at the age of nine. A self-taught photographer, he began working with Andy Warhol at his Factory when he was 15. His black and white photographs of Warhol's milieu were published in The Velvet Years: Warhol's Factory 1965-67 (1995).

Shore had his first major solo exhibit at the age of 24, at the Metropolitan Museum of Art. He began concentrating on color work, which was exhibited first at the Museum of Modern Art in New York. 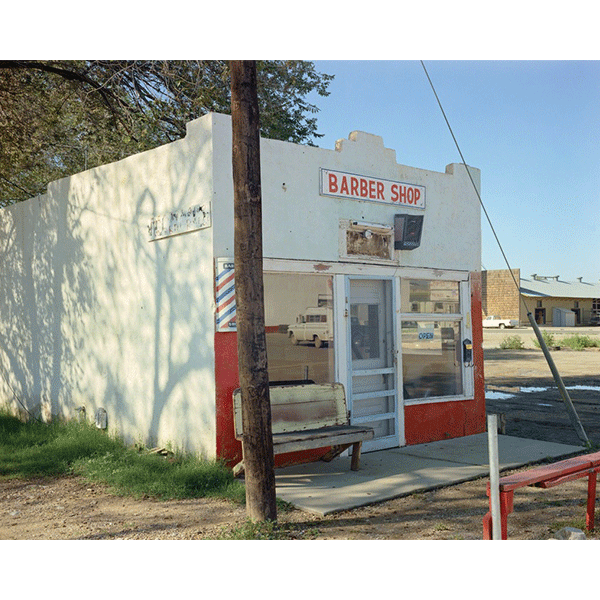 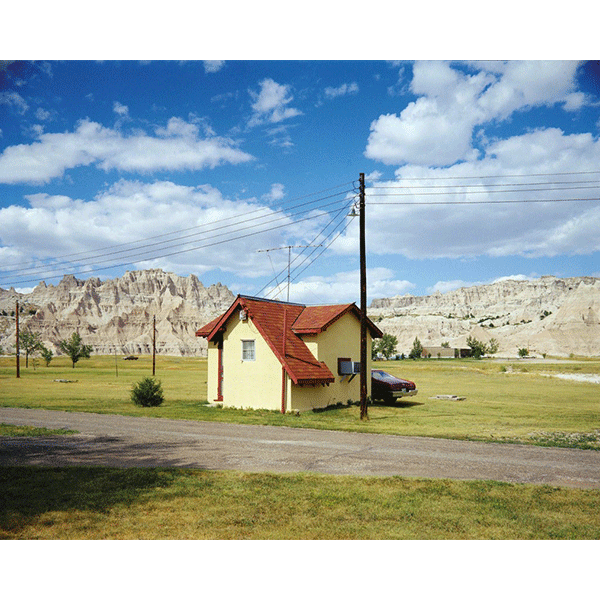