Marcia Hafif’s first soloexhibition was at Galleria del Cavallino in Venice in 1968, and the most recent exhibition was at Frieze Masters in London in 2020. Marcia Hafif is mostly exhibited in Germany, but also had exhibitions in United States, Switzerland and elsewhere, in total 66 solo shows and 180 group shows over the last 52 years (for more information, see biography on website). 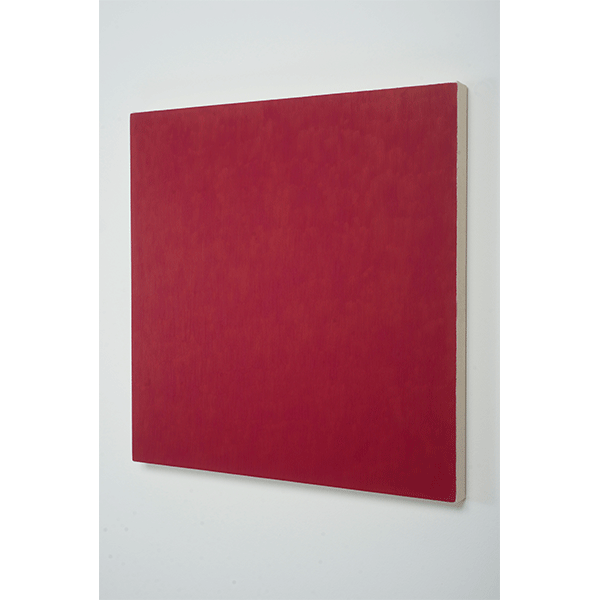 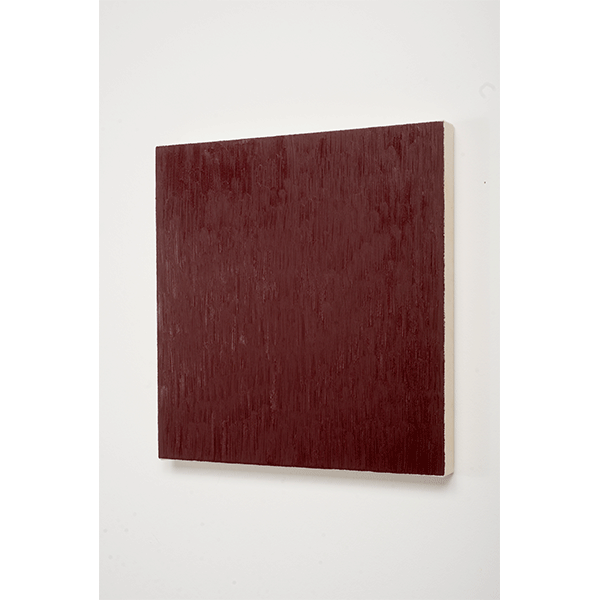 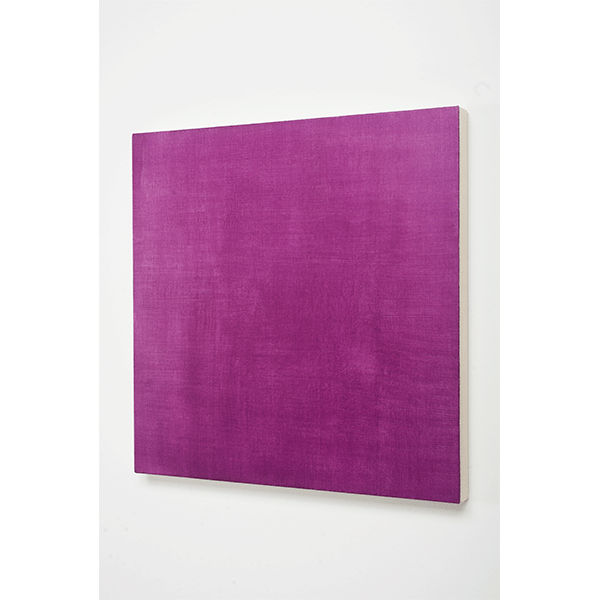