Malick Sidibé was born in1936 in Soloba in southern French Sudan (now Mali). His drawing ability was noted at an early age, which resulted in his being accepted for an advanced artistic education in Bamako, where he moved in 1952 to study at the School for Sudanese Arts (now the National Institute of Art). He graduated in jewelry production in 1955.

French photographer Gérard Guillat had heard about his drawing skills and asked him to do the interior design for his studio "Photo Service". Later he was taken on as an apprentice by Gérard Guillat and had the opportunity to learn the basic skills of studio photography, after which he began taking portraits of African customers. Since then, Malick Sidibé has been dedicated to photography. He has divided his time between portrait photography and documentary photography (both public and private assignments). In 1962, he opened his own "Studio Malick" in eastern Bamako and he is still working there. 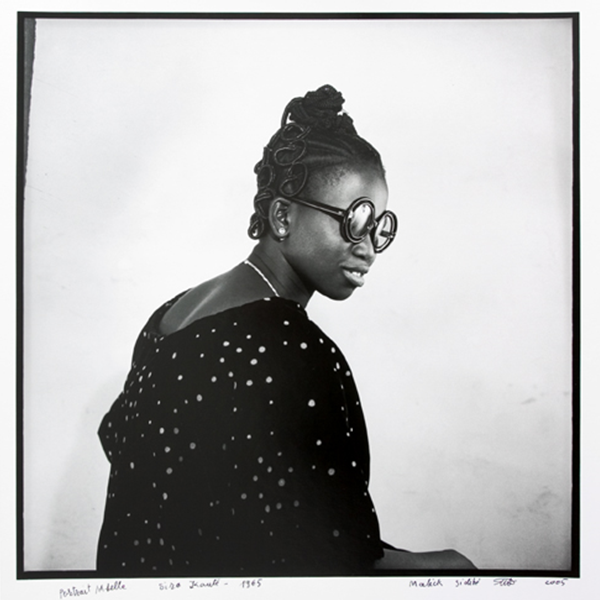 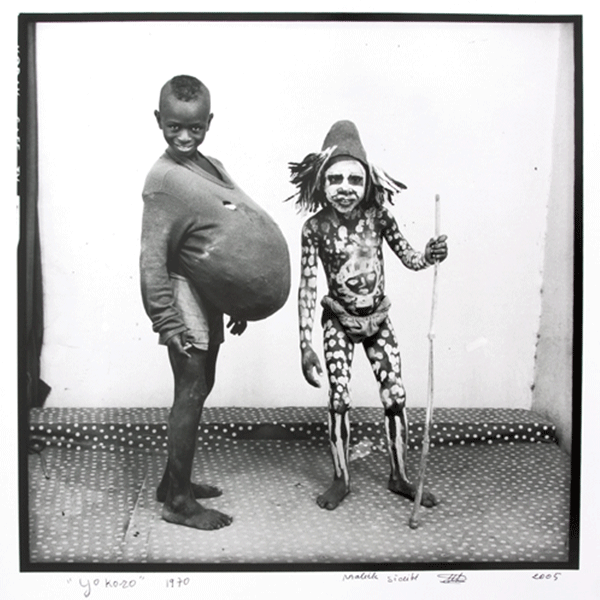 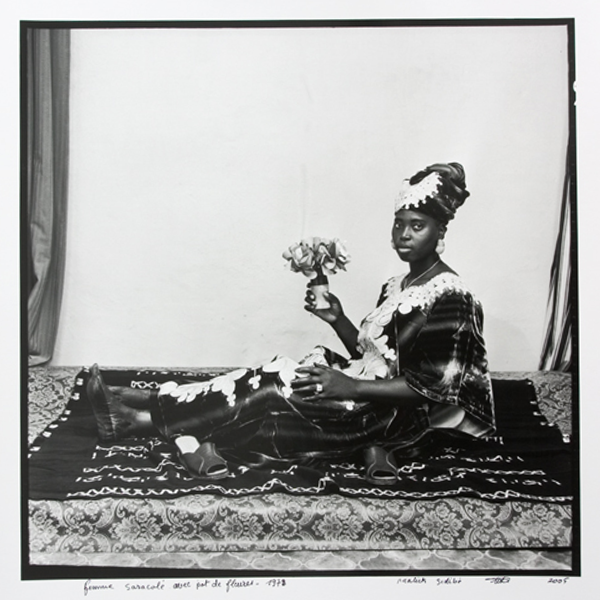