As the history of landscape painting indicates, images are not simple reproductions of an external world but constructions of a personal, inner or also art-immanent world. It is into precisely this process of construction that Sven Drühl penetrates with his landscape images, using it to conceive his own pictorial worlds. He creates independent aesthetic objects that do not deny their origins and their construction.

The starting point for his paintings is already existent artworks. Components of such images are isolated from the works using a close-up method, and transposed by Sven Drühl into new paintings with lines made of silicone and two-dimensional areas of lacquer, oil and thinning agent. In this way they become new, autonomous image-objects. Often, the components are combined with details from other paintings. And so it is not unusual for a painting by Caspar David Friedrich to be employed for its linearity, or for some individual lines to be mixed and reassembled in the works of Sven Drühl with elements from paintings by Ferdinand Hodler or also Eberhard Havekost etc., so generating a completely new image. It is not possible to discern any stylistic or epochal preference in the selection of these “original images” on Drühl's part. The spectrum extends from landscape paintings dating from the romantic period to images from symbolism to paintings by his own contemporaries. If one wished to pinpoint a common factor here, it would be found in the broadest sense under an apparently western European pictorial language. However, with the inclusion of the Shin-Hanga works in his collection of citations at the latest, even this becomes obselete and is extended to include an Asian pictorial space.

(…) Sven Drühl refers to himself as a “child of the 90s”, shaped by that era's music and DJ culture, and with reference to his paintings, more especially by sampling, remix and Bastard Pop. This is a direction in music characterised by bringing together originally disparate and contrary styles to create a harmonic union.

(…)And so it is only logical and consistent that Sven Drühl penetrates conceptually to the very heart of painting with his works. In the neon works it is the line, the markings, the drawing that come to the fore and despite its silence, this is linked with aspects of advertising. The paintings of the “Bastard series” with their grey silicone lines on a white grounded canvas also play with aspects of drawing, the origin of the “still unfinished image”. The “Undead series” develops before this foil in turn as a clear commentary on the monochrome painting of modernism. Kept entirely black, in these works the expression and flow of the line define their representational value, which only emerges when the light falls at a certain angle. The non-monochrome works that comprise the majority of Sven Drühl's œuvre play with further aspects of the history of painting and not only combine questions regarding the selection of colour, brush work and expressive style. Far more, they are characterised by the fact that not least, they emerge as a conscious play with calculation and chance through the use of solvent to manipulate the lacquer paints. Stimulated by Sven Drühl's pictorial worlds, these diverse references to the history of painting pass the mind's eye of the viewer, ultimately meeting once again in the artist's constructed landscape painting, where they generate new images of landscape. 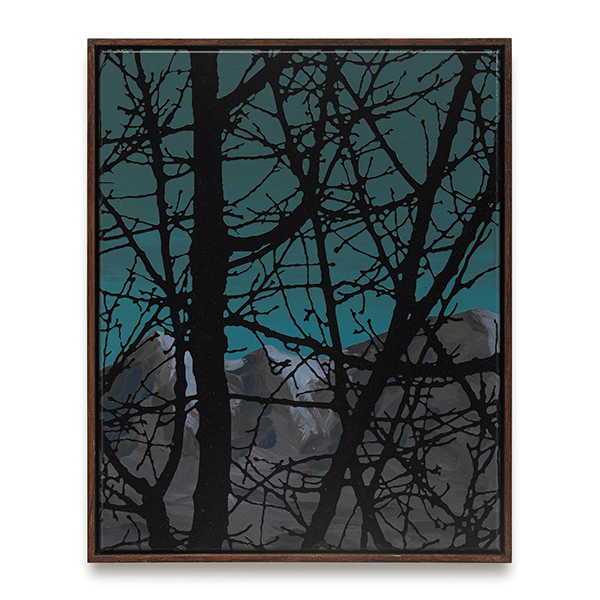 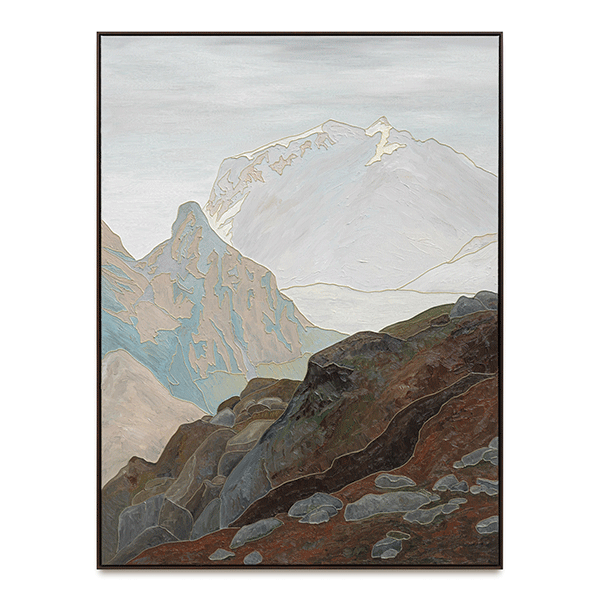